ANGULAR: What is it and why might you want to learn 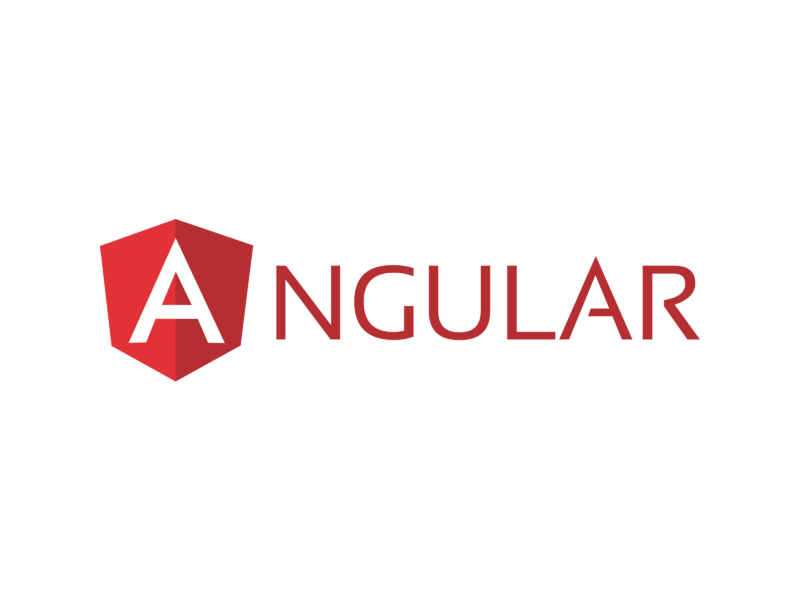 Let's get right into it. People describe ANGULAR in slightly different ways so let's get a couple definitions from good sources and see what we can distill:

According to the official documentation at Angular.io

Angular is an application design framework and development platform for creating efficient and sophisticated single-page apps.

Angular is a framework for creating Single Page Applications (SPA's)

So, ANGULAR is definitely a framework and we can be sure it's used to build SPA's. Let's define the term SPA and Framework

What is a Single Page Application?

To explain the concept of a SPA it's helpful to think about what problem it solves. A traditional webpage is made up of many different pages. You click on the blog page, the server sends the page to you. Click on the about page, and the server sends it to you. The problem with this is that it's slow. We have to keep sending requests and waiting for responses in order to display the pages that we want.

SPAs are web pages that are engineered to feel fast like an APPLICATION. A SPA lives on a SINGLE PAGE. SPAs achieve this application-like speed by sending all the information the client might need over during the initial load. Any changes that the user might make are rendered, as much as possible, on the client side. Calls to the server are only made when it's necessary to fetch data.

ANGULAR helps you build webpages and/or web applications with the philosophy that they should behave like a SPA. FAST and EFFICIENT.

GMail, Google Calendar and Google Drive are good examples of SPA's in the wild.

What is a Framework?

Again, to explain a framework, it might be helpful to think of the problem that a framework solves. Let's say we're doing web development. All webpages perform similar functions like allowing users to register for an account and other tasks that we're all familiar with.

Now, over the years, programmers have found clever ways to implement this functionality effectively and created FRAMEWORKS to abstract out common coding tasks.

So, let's say you want to create a registration form. If you were to do this with JavaScript you would have to gather together a bunch of DOM nodes, create functions to perform validation and display related feedback to the user, and ect. It's a lot of work and you've got to do it all from scratch.

So, frameworks provide you with a bunch of ready-to-go code that structure some feature you want to build. They can make your development faster and less error prone.